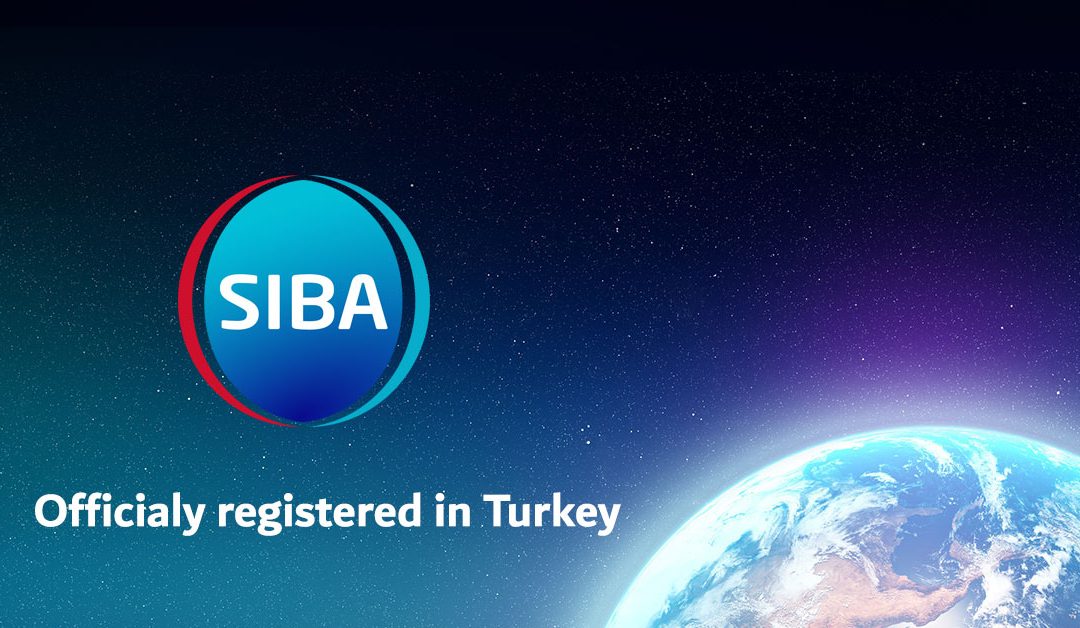 Within our framework of expansion in countries where Syrian contingencies reside, we are pleased to announce the official registration of the Syrian International Business Association officially in Gaziantep, Turkey on 14/07/2018. This dubs SIBA an official seal of acknowledgement in Turkey.

Moreover, a Founding Board was officially declared and will be tasked with these inception procedures until SIBA’s official business activities are officially undertaken from the Chamber of Commerce in Gaziantep with a turnout including many prominent figures from Syrians living in Turkey, along with many media outlets, official entities, and other representatives from SIBA.

Mr. Tamam Al-Baroudi, a member of the Founding Board, made a statement that their meeting with representatives from Chamber of Commerce in Gaziantep was fruitful, and that SIBA was well received by official authorities there.

Gaziantep will be the launching pad with the prospect of expanding SIBA’s presence by opening new offices across Turkey commensurate with the number of Syrian contingency living there. The Founding Board will reach out to a number of Syrian entrepreneurs in Turkey inviting them to join SIBA, while explaining to them the benefits of joining it. There will also be explanations about how they can help improve the Syrians’ situation in Turkey, especially since more than 3 million Syrians live in Turkey. All of this will be done while exploring investment opportunities and discussing issues that might face business owners with the objective of communicating with competent authorities to find adequate solutions to tackle them.

The Turkish market has been one of the most fertile environments attracting foreign investments over the past few years, propped by the latest investment law considered to be amongst the best in the region. Not to mention the facilitations provided to the Syrians in particular, after large numbers of them sought refuge on Turkish territory. Syrians have indeed integrated and contributed to the national economy directly by starting many projects focused in their majority on services and industry, while many other business owners moved their business HQs to Turkey.

Despite the aforementioned, some challenges still face investors like the employment law that allows to employ only one foreigner (non-Turkish national) as opposed to 9 native Turkish. Such a law makes it difficult to the increasing number of Syrians seeking employability in Turkey, especially since some crafts require certain peculiarities considered the hallmark of Syrians craftspersons.