The most important global investments in May 2019 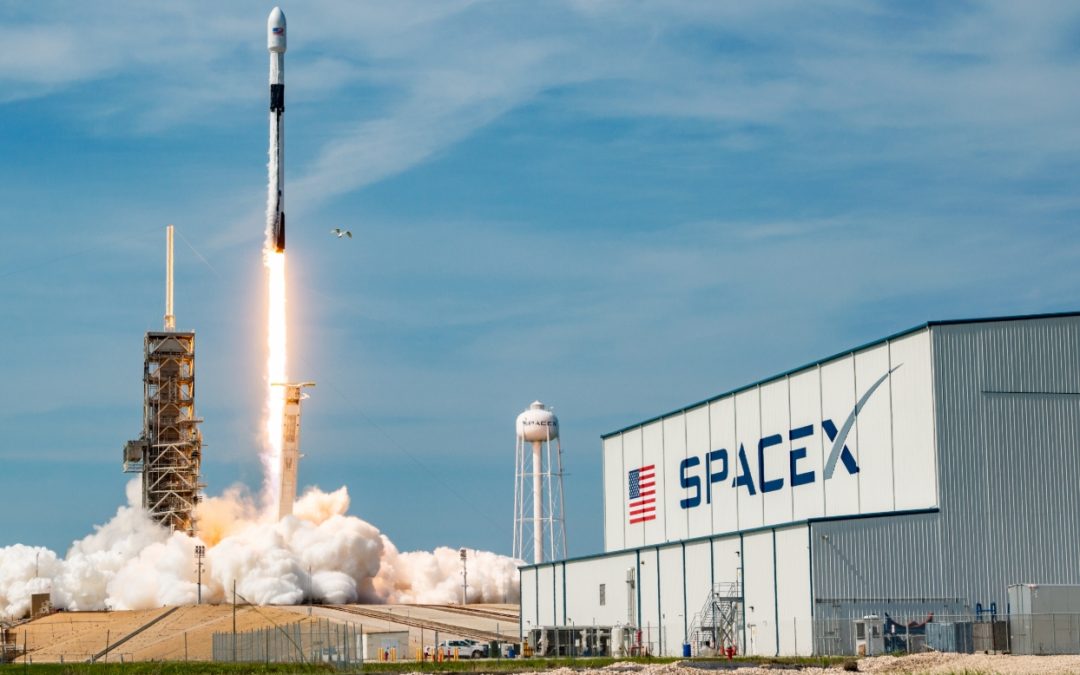 Startups have become an industry in their own right, and investment is the backbone of this industry and the fuel needed to sustain it.

Investment is a profit for all parties. It secures the financial liquidity of the startup to help it achieve its objectives, which constitutes a profit for the investor in the long term.

Entrepreneurs usually follow investment news to obtain information about market trends and competitors’ news, so we have compiled this list with global investments exceeding € 250 million.

SpaceX is a rocket and space transportation company based in Hawthorne, California., founded in 2002 by Elon Musk.

According to papers submitted by the Securities and Exchange Commission on May 24, SpaceX raised an investment of US $535.7 million from 5 investors. The registry indicates that SpaceX plans to raise an additional $5 million as well. It is worth mentioning that the identities of the investors were not disclosed.

Deliveroo, headquartered in London, is a service for ordering and delivering food online upon request. Deliveroo was founded in 2012.

Deliveroo collected $575 million in a G series tour announced on May 17. Amazon was the main investor on the tour, with others such as T. Rowe Price, Greenox Capital and Fidelity Management & Research. Deliveroo is estimated at $ 4 billion.

Prior to the above tour, the company had raised over $ 950 million in the sixth round of the F series, which was closed in September 2017, and Delivero was valued at less than $ 2.1 billion.

Impossible Foods is located in Redwood City, California, a food technology company that makes meat and cheese substitutes entirely from vegetarian sources. The company was founded in 2011.

On May 13, 2019, Reuters reported that Impossible Foods raised $300 million in an investment tour. Leading investors such as GV (formerly known as Google Ventures), Temasek Singapore, Microsoft co-founder Bill Gates, as well as a large number of American music and athletics celebrities who participated in the tour.

million in an investment tour. Leading investors such as GV (formerly known as Google Ventures), Temasek Singapore, Microsoft co-founder Bill Gates, as well as a large number of American music and athletics celebrities who participated in the tour.

Megvii is a Beijing-based artificial intelligence company. The company was founded in 2011 and is working on a face recognition engine called Face ++.

On May 8, MegVille announced that it had raised $750 million in a tour of the E Series, valuing the company at more than $ 4 billion.

Carta (formerly known as eShares) is a Palo Alto-based financial technology company that develops a number of management tools that benefit private capital and venture capital sector. The company was founded in 2012 by Henry Ward and Mano Kumar.

Carta has raised $300 million in the E-Series tour, and the company is estimated to have $1.7 billion after the tour.

Investor Andersen Horowitz led the investment, but in addition to Horowitz there were Tiger Global Management and a number of other investors.

Based in Oakland, California, Marqueta is a financial technology company that helps companies issue their virtual debit and credit cards. The company was founded in 2010 by Jason Gardner.

Marquita raised $260 million in a tour of the E series, which increased the company’s value to $2 billion.

Coatue Management, the new investor in the company, led the deal. Goldman Sachs, Visa, ICONIQ Capital, 83 North, Greyhound Capital and many other investors also participated in the tour, which was announced on May 21.

Mafengwo is a Beijing-based social platform company, which helps people to share and shop for travel experiences. It was founded in 2010.

The company raised $250 million in an E-series tour led by Tencent Holdings.

Qiming Venture Partners and General Atlantic participated in the tour, which was announced on 23 May.

This is a roundup of the most important global investments last May, with the total amount received by each company in the tour exceeding more than 250 million dollars. As you have seen, investments are concentrated in the United States and China, while the specialty of companies varies greatly, as we have seen companies specialised in food, artificial intelligence, management tools as well as space.

Remind us of other investment news by commenting on this list.